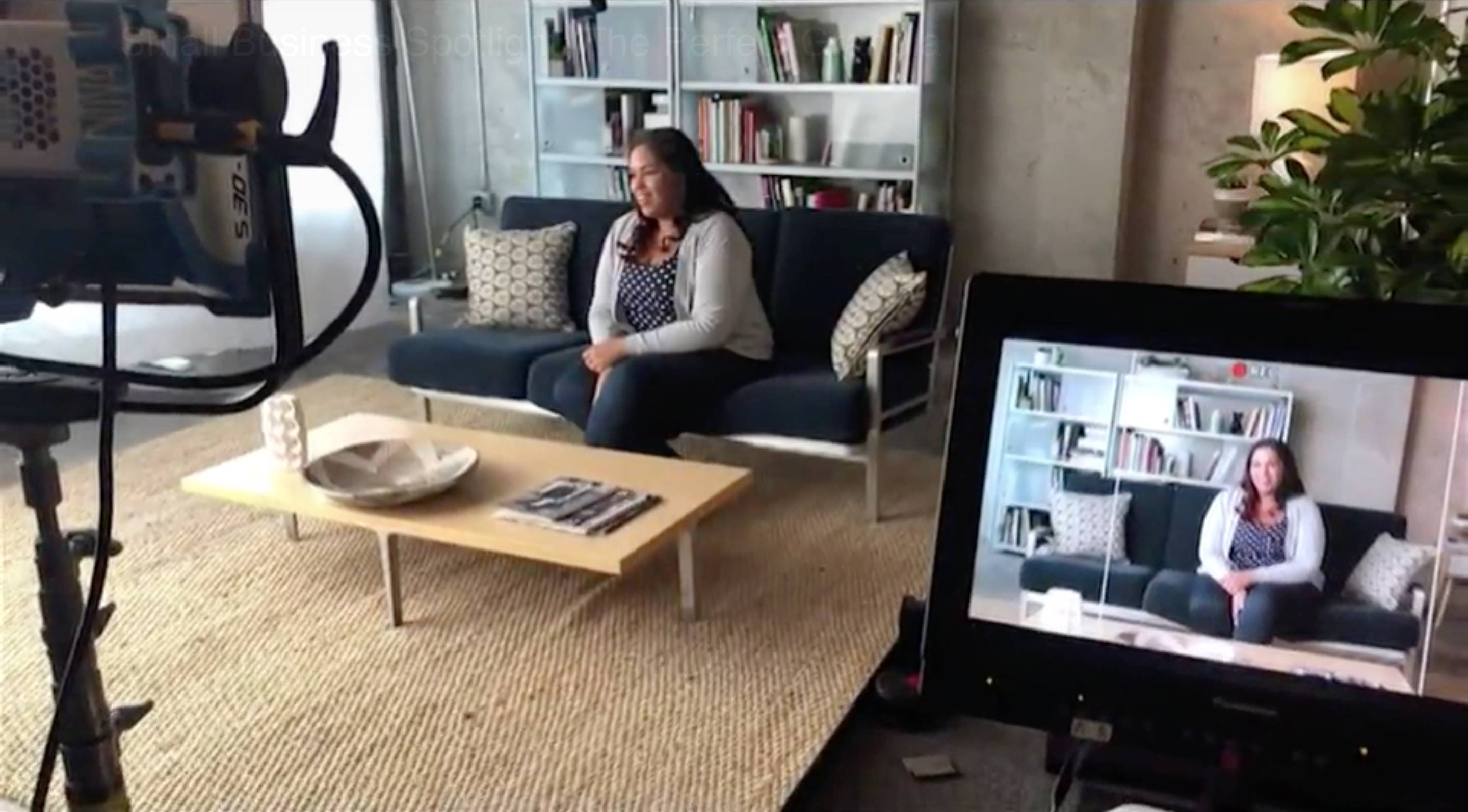 Beginning this week, you'll be hearing and seeing a whole lot more about The Perfect Granola.

The local company is the focus of a new Walmart advertising campaign highlighting its commitment to American companies that give back to their communities.

And The Perfect Granola seemed like the perfect choice.

"Walmart really wants to show what they are doing in small communities," Liddle explained. "Because I don't think the average consumer understands that when they decide to purchase a product from a company like ours, they are allowing us to do so much more."

Liddle started by making granola in her kitchen. She created The Perfect Granola with a mission of sharing her profits and products with food pantries and homeless shelters. Within two years, she was in major grocery chains, and in February of this year, she convinced Walmart to carry her granola products.

"With Walmart coming in and sharing our product across 48 states, we're then able to make more donations, support our community," said Liddle. "So Walmart really wants to share that story with them. So they chose our company to do their commercial."

Walmart reached out to Liddle with an idea. It wanted to surprise one of her associates as a way to say thank you for the impact they're making. So Liddle had her operations manager and best friend Ashlie Jones flown out to Los Angeles.

"Ashlie thought she was going for a Walmart product review, and she thought we'd be meeting with the buyers and associates at Walmart, and when we walked in, it looked like Walmart. Everything was branded and there were actresses," said Liddle.

"All of a sudden, it took a really quick left turn and she said something along the lines of, 'We have some people here that have really been impacted by the things that you're doing and they're here to thank you,'" said Jones. "And I'm, like, 'who could this possibly be?'"

It was Sister Grace Miller from the House of Mercy in Rochester. The Perfect Granola donates product to the homeless shelter. Miller appears in the commercial.

Ashlie Jones: "Yeah, cue the waterworks. Hashtag, Walmart waterworks. It was really touching. I've gotten to know these women and the fact they were willing to fly across the country to say thank you was, it meant a lot."

The commercial is now set to run on all major broadcast networks as well as all of Walmart's social media platforms. The Perfect Granola is also the featured supplier on Walmart's webpage.

While Liddle's products have only been in Walmart stores for about four months, the impact of being in the world's largest retailer is hard to ignore.

"So far this year, I know we explained the type of growth that our company was going to have, we've already experienced over 300 percent growth just in the past two months alone," said Liddle.

Click here for News10NBC's original story on the Victor-based business that has made it its mission to share its profits and its products with those in need.